Are “Modern Learners” Really That Different? 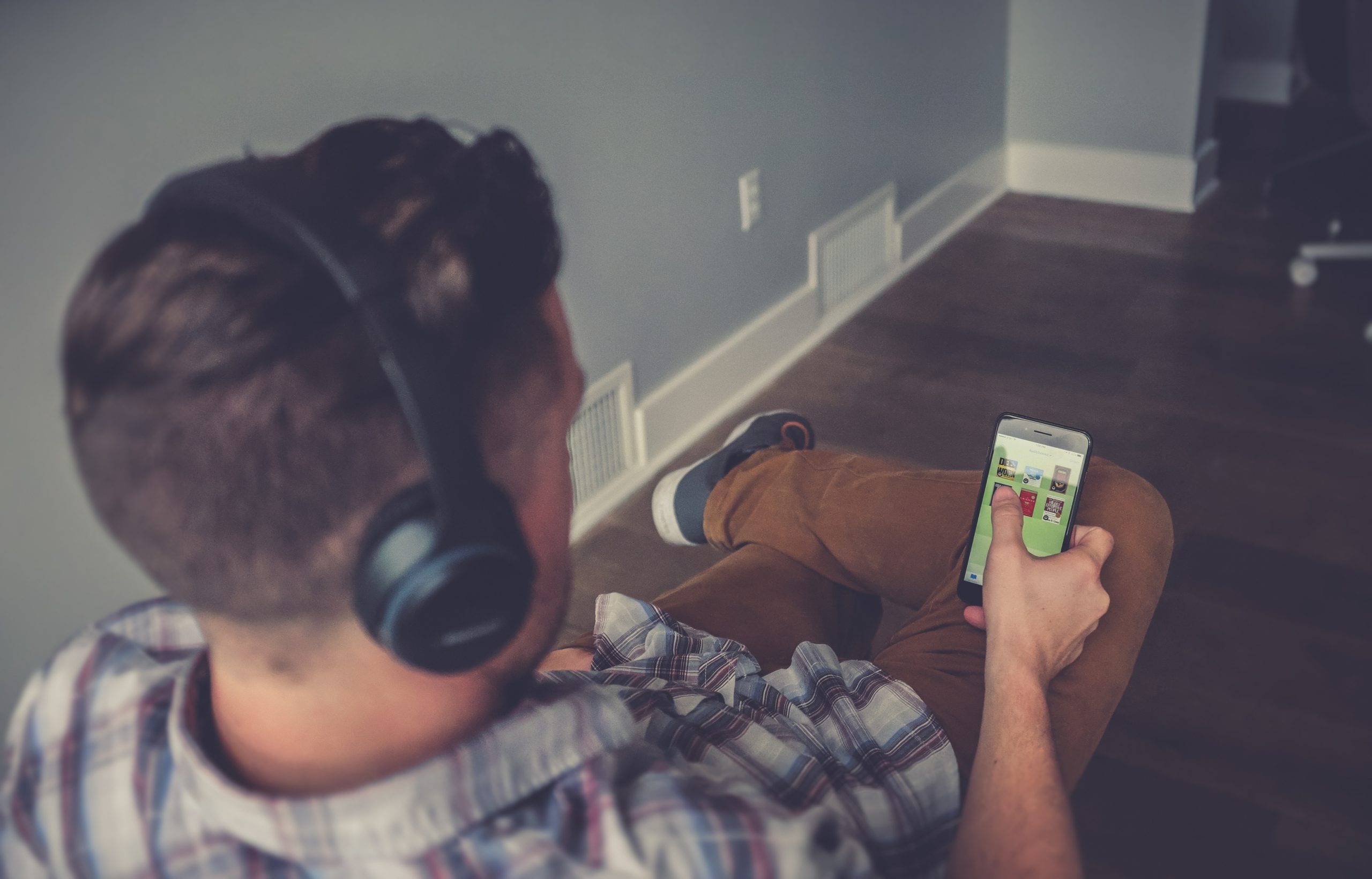 In recent years, a lot of ink has been spilled regarding the idea of the “Modern Learner.”  In this article, we discuss whether the so-called “Modern Learner” is really that much different from any other learner.  The answer is yes…and no…and that has implications for Learning and Development (L&D) professionals.  Let’s dig a little deeper.

What is the Modern Learner?

Basically, our concept of the Modern Learner is as follows:

In the western world today, people are highly distracted by cell phones, televisions, computers, tablets and a host of other things.  Individual tools—such as the cell phone—contain many distractions within themselves, such as e-mails, texts, social media, web browsers, and more.

As a result, learners today have become conditioned to think differently, interact with the world differently, and have different expectations regarding how they learn.  By extension, it’s hard to get their attention (and even harder to hold it), they want their information delivered in easily digestible “bite-sized” chunks, and they don’t want to immerse themselves in long-form training that requires concentration for extended periods.

That’s the concept, and L&D professionals have taken it to heart, working to develop learning programs that cater to the needs and expectations of the modern learners.  But, is it right?  Does it make sense to apply it in all cases?

It is true that, in general, westerners today exhibit the characteristics of the modern learner.  It’s important to remember that these characteristics (shorter attention span, limited desire to concentrate, need for instant gratification and frequent rewards, highly visual approach to learning, etc.) are the result of psychological conditioning and not any physical changes.  Modern learners’ brains are biologically no different from those that were learning things back in the 1850s, for example.

The mechanisms through which people learn are biologically-based and fundamental to humans.  They change at the rate of evolution so, in other words, very slowly.

However, the psychological conditioning evident in modern learners is real, and L&D professionals deal with that in numerous ways.  For example, they might apply microlearning techniques, breaking learning content into small chunks that require very little time on an individual basis.  L&D pros might also use gamification, often enabled by mobile technology, to help make learning more experiential.

A host of techniques like the ones above can be deployed to reach modern learners.  This is good.  But, it is possible to get too much of a good thing, as these techniques are not appropriate in all cases.  In fact, there are times when they can be counter-productive.

Too often, we are asked to apply these techniques because the training leader believes “that’s how training is done these days.”  The idea is that learning always needs to be broken into small, discreet chunks or that mobile technology needs to be leveraged, and so on.  That idea is wrong, so let’s see when it’s appropriate to cater to modern learners vs. when it’s not.

When (and When Not) to Cater to the “Modern Learner”

Generally, training techniques that cater to the Modern Learner concept are best used when the training needs to:

For example, we once had a customer that needed to train its sales force to use a range of new functions within its customer relationship management (CRM) system.  Most of these functions were independent of one another and relatively easy to learn by themselves.

So, we created a series of very short modules, one for each “skill.”  In addition, we created a game for each skill that encouraged competition between sales reps and enabled them to practice.  In this case, chunking the information into smaller pieces—and leveraging tech-driven games—was just the ticket.

In other cases, catering to the Modern Learner concept is not appropriate.  For example, it’s not usually appropriate when training learners on complex skills, which themselves are often amalgamations of multiple interrelated sub-skills.

Modern Learner-oriented approaches are useful as reinforcement or for performance support in some of these cases.  But, the fact remains that learning complex skills requires attention, concentration, time, and practice.  One doesn’t typically learn to be a great sales rep by going through a series of short e-modules.  It’s tough to train a manager on how to have difficult conversations with subordinates via these approaches, either.  Effectively having those conversations requires a complex array of interrelated skills that need to be imparted and practiced.  Sorry, Modern Learners, sometimes you just have to put the phone down and concentrate.

Applying the Modern Learner concept in the wrong situations will, at best, provide a sub-optimal result.  In some cases, it can also cost more for less.  Sometimes, training vendors are all-to-willing to create a series of short e-modules because it’s the “cool” thing to do, rather than a more appropriate form of training for a given situation.  The irony is, the “cool” thing to do can cost more money for less total training time and less impact.

So, the key takeaways of all this are as follows:

Good luck out there!