4 Ways to Say No without Saying “No”!

Saying yes might "miss the mark" even when we're pleasing the stakeholder.

When to say no

Well, it’s easier said than done. Here are some times when a performance consultant says no:

All of these situations, there’s a good reason to say no. Saying yes won’t give you the result your stakeholder is looking for. So even though saying “no” feels confrontational, it can actually be a key part of working as a team.

How to say no

It’s possible to say “no” without actually saying “no”! Here’s 4 ways to say “no” and scenarios when you could use them: 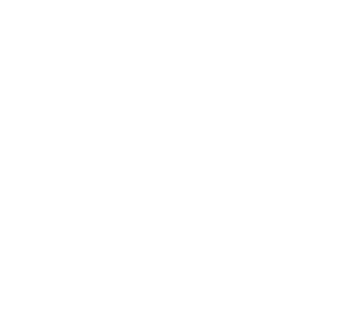